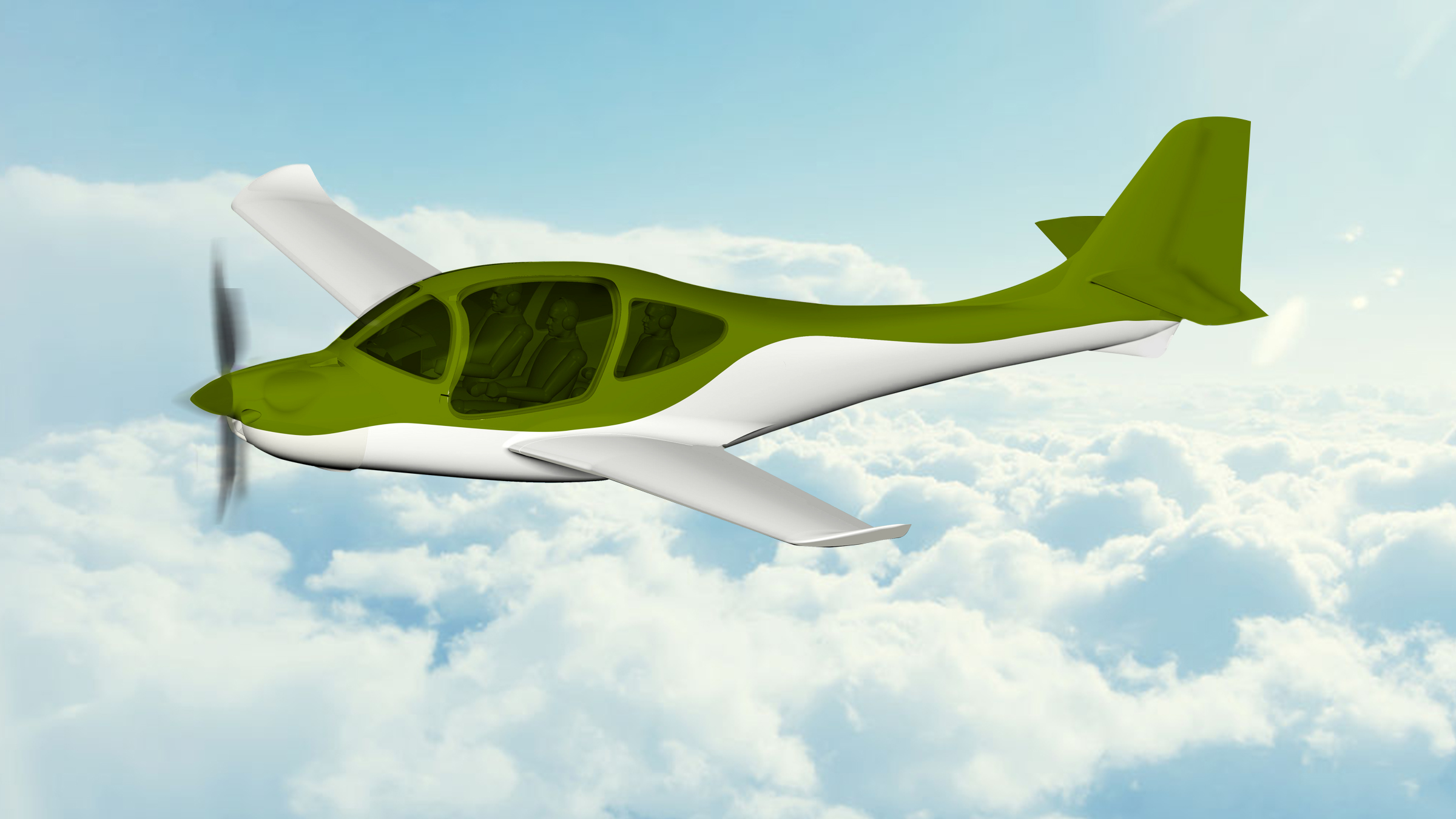 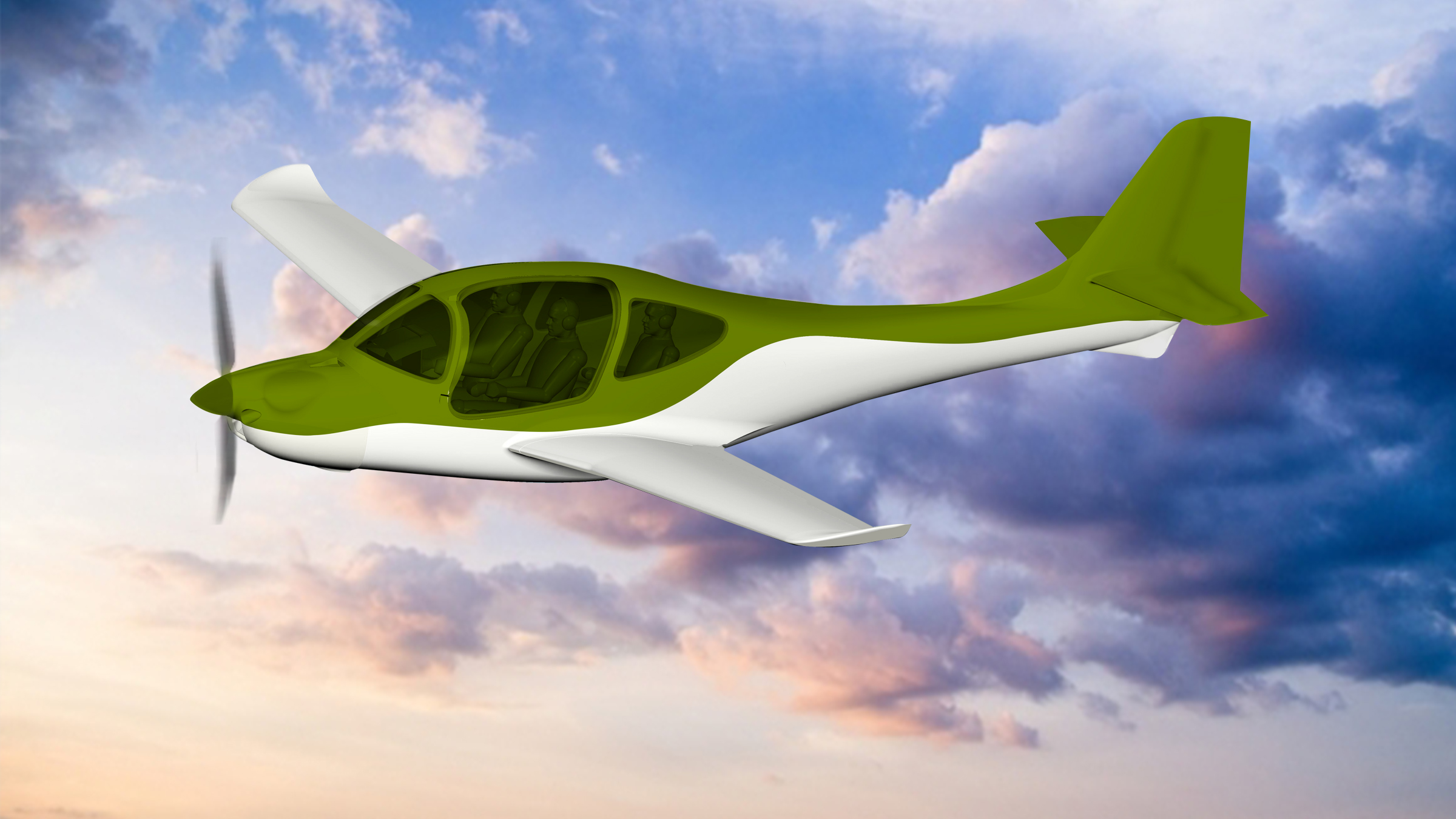 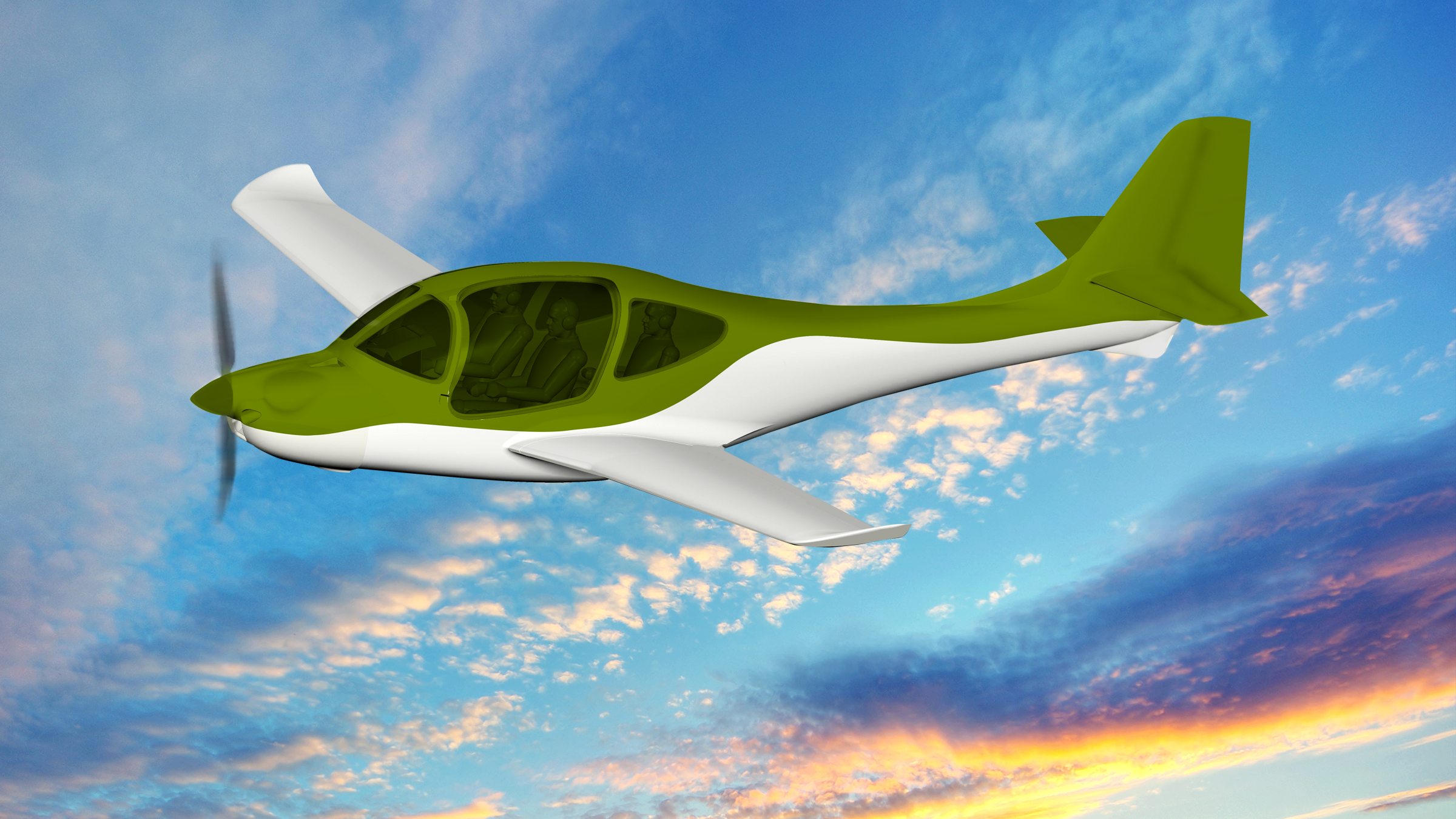 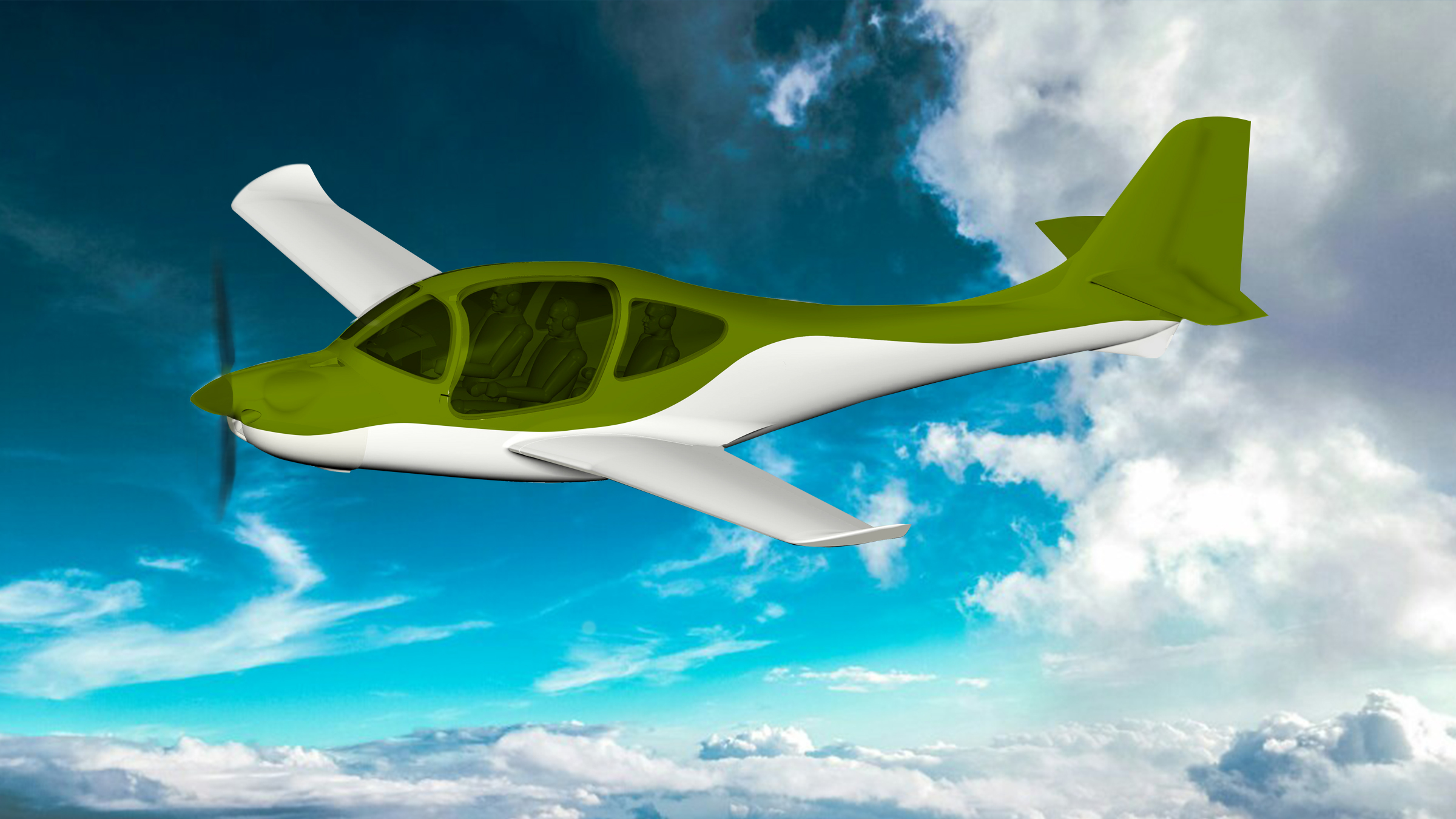 The aircraft “Jupiter-J4S” was created by a team of German engineers under the direction of Stefan Raab, who set the task to create the world's best 4-seater aircraft with the powerful new engine ROTAX 915iS.

In the world there are many unique 4-seater aircraft such as the Cessna 172, 182, 400; Cirrus 20, SR22; Mooney Bravo; Piper Archer; Beech Bonanza; Socata Tobago and at the same time even the most similar in characteristics Diamond DA 40 4-seater aircraft; Pipestrel Panthera; Cetus 1000, RV-10; Dynaero MCR 4S; Flight Design C4; Tecnam P 2010, Simba APM41, Robin DR400 nevertheless can not match the efficiency with Jupiter J4S.

First of all, thanks to its unique aerodynamic design ins powerful, efficient engines Rotax 915iS. In addition to obtaining high flight performance, aerodynamic design of the aircraft paid particular attention to the safety of the corkscrew. Apply: a profile with a smooth stall, a negative geometric twist of the wing, a moderate narrowing, a small reverse sweep along the line of foci, ailerons with a detached slit with a downward deflection.

Also, in the root part of the wing consoles, along the leading edge, special incrustations are arranged, designed in such a way that as the angle of attack increases, the flow break begins at the bow of these rips. As a result, a dive torque arises that prevents further increase in the angle of attack.

The prototype tests fully confirmed the effectiveness of the above measures. With loss of speed, the aircraft lowers its nose without a tendency to stall, and while maintaining the effectiveness of lateral control. Accelerates, again loses speed, and again lowers the nose.

When the rudder deflects to the full stroke after the loss of speed, a smooth stall begins. Which without delay stops after setting the rudders to neutral position. Exceptional safety for pilots and passengers is an integral part of the philosophy of the company Jupiter.

To this end, Jupiter J4S equipped with a ballistic parachute and fire fuel tanks, as well as inertsionnym- reel seat and shoulder straps, which can be blocked for a flight through turbulence. The cockpit provides heating and set the landing gear sensor.

For additional protection, the cabin is equipped with a strong carbon reinforcement. In order to reduce the cost of production, it was decided in partnership with the "KTD GROUP" to organize the assembly of aircraft in Ukraine in the city of Kanev. Due to this, as well as the organization of direct sales without intermediary dealers with payment of the deposit through our website, we have achieved prices Aircraft Jupiter-J4S in times less than competitors.

At the same time to receive advice on our aircraft to you for private pilots in your country, see Contact! The company Jupiter, unlike its competitors, does not set a starting low price for a non-flying aircraft in order to increase the price by means of options. You get a fully prepared and flown aircraft with instruments, functionality and safety similar to the large aircraft.